British India - I Can Make You Love Me

"Whoever directed this video knows mythology. In the legend of Theseus, Theseus must use a string to guide his way through a labyrinth so he can defeat the minotaur and become the hero. Obviously the man in the video is represented as a minotaur (Bulls head, mans body) and if you watch when he reaches the end of his rope his hands turn from a mans to a beasts. He then just wanders aimlessly through the labyrinth that is his life, lacking his guiding string, spiraling down down down until he breaks. He then confronts his issues aggressively- only to remain a monster in the woman he loves eyes in the last fleeting seconds. And she doesn't accept the flowers.﻿"
From Jack Brown in the Youtube comments 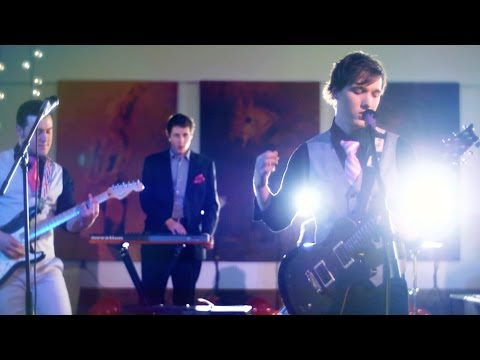 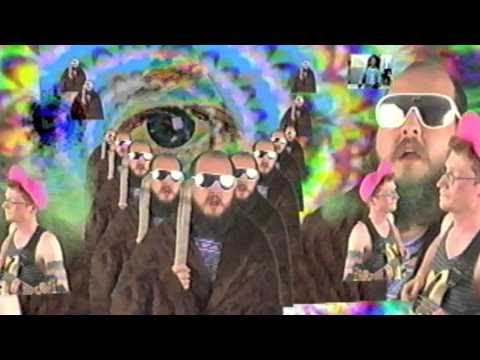 Stepdad - My Leather, My Fur, My Nails

Stepdad - My Leather, My Fur, My Nails